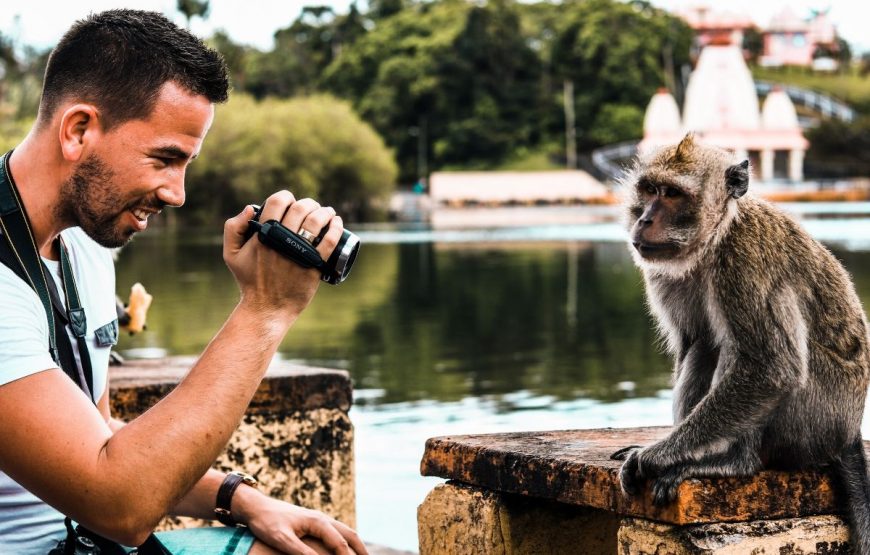 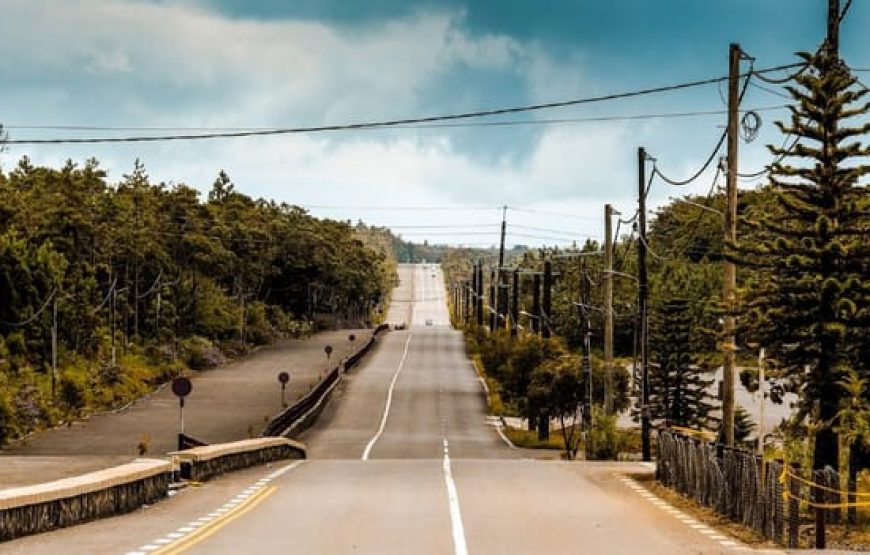 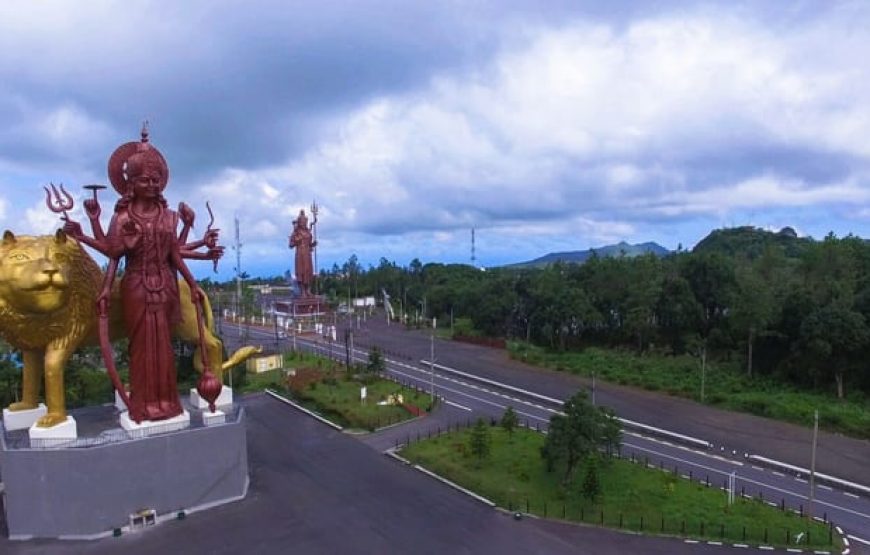 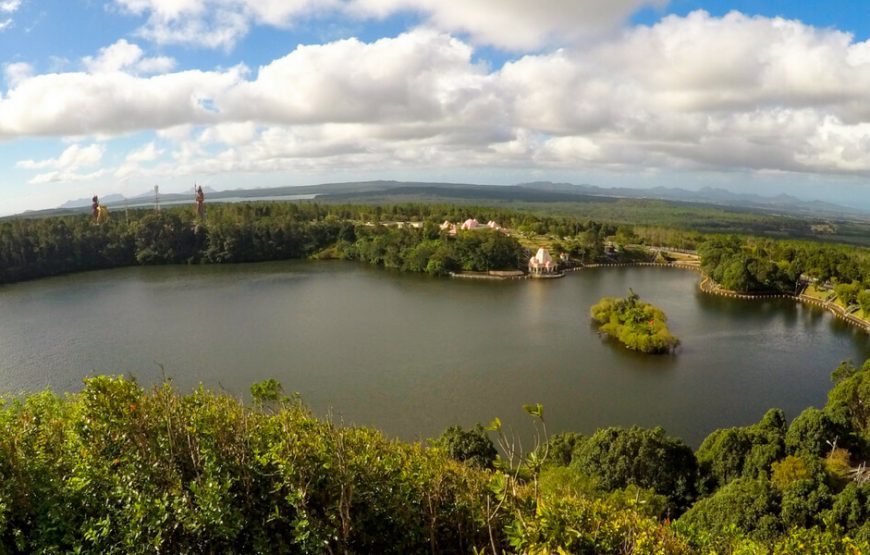 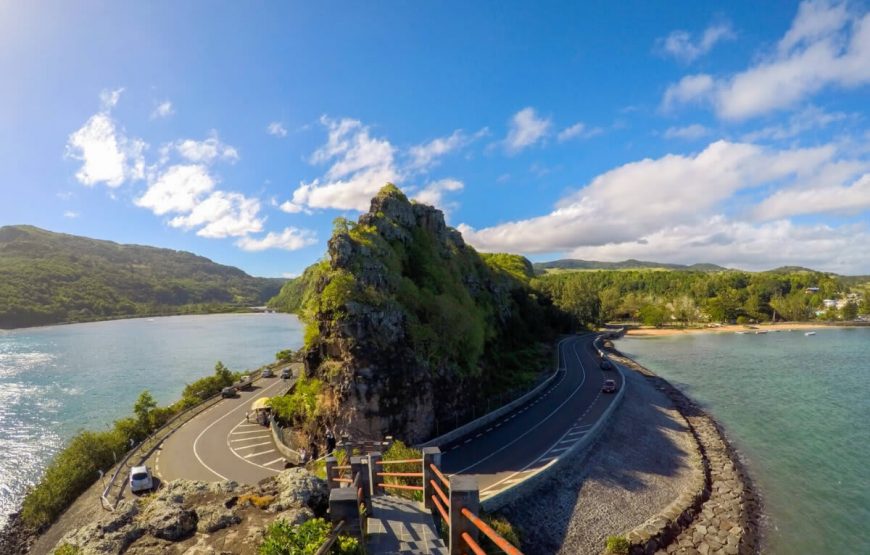 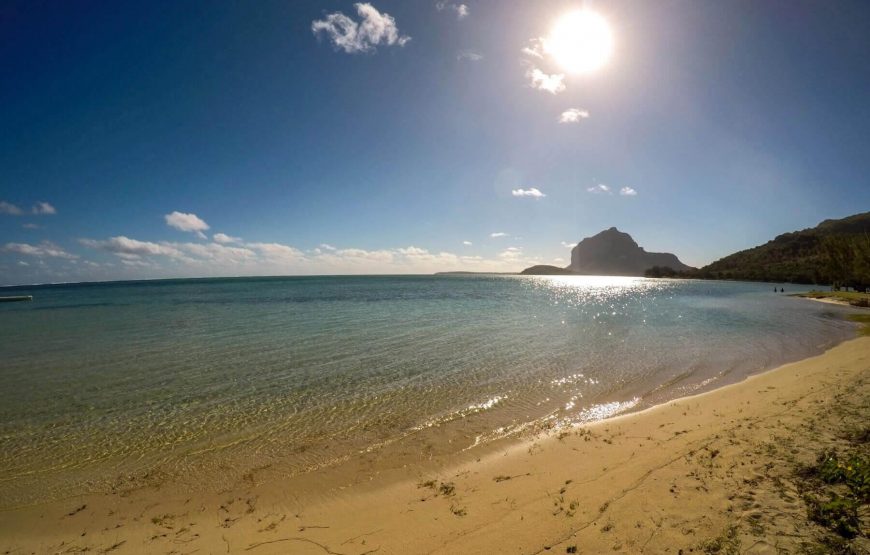 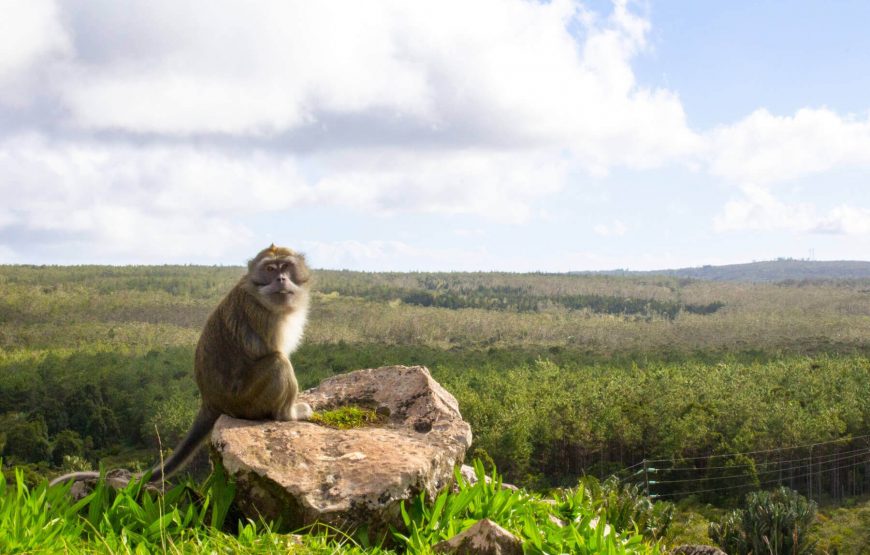 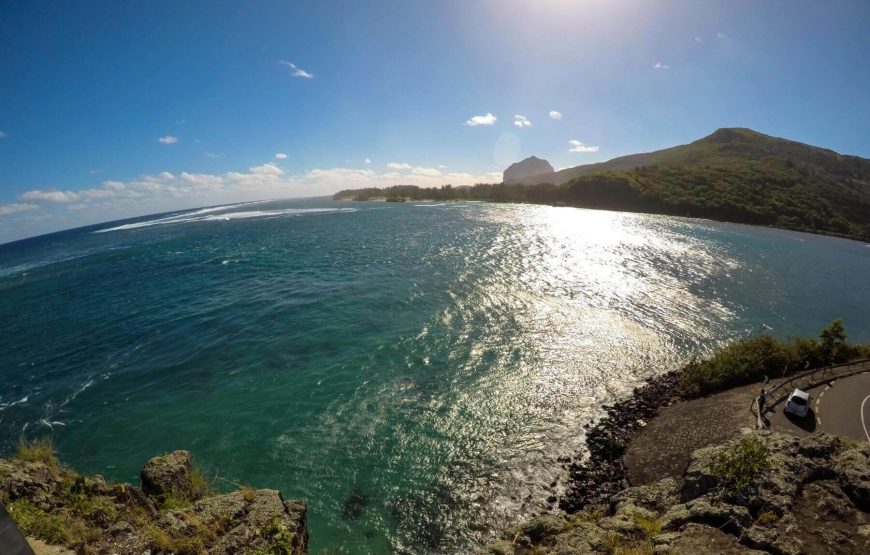 Wonder where the Wifi is weak.
The inner south and coastal route of the island is one of our favorite places to unwind and reconnect with nature. On this full-day tour, we will let you witness the rich flora and fauna at the gorges of Alexandra Falls, discover the Hindu culture, soak in the rich beauty surrounding the sacred lake of Grand Bassin and drive alongside one of the most beautiful coastal roads in the world!

Our guide will pick you up at 8h30 am from your hotel, and our first stop will be at Mare Aux Vacoas Reservoir. Constructed in 1885, the reservoir is the biggest in Mauritius with a capacity of 25.90 million cubic meters. The region also takes pride in its constant breeze of freshness as its surrounded by a dense rain-forest of several tropical trees such as eucalyptus, pine and casuarinas.

You will not want to miss a visit to the sacred lake of Grand Bassin while you are in Mauritius. Famed as the largest Hindu temple on the island, this place is more peaceful and tranquil than it first seems. Several devotees are found praying to Hindu deities, offering fruits and light-scent incense, creating a spiritual atmosphere in the calm and tranquil surrounding.

Due to the abundance of fruits on sight during the prayers, you can spot the greedy monkeys sometimes sneaking out from the trees to take advantage of the successful situation. Our guide will take you to the Hanuman Statue located on top of the hill. It requires a fairly long climb but offers a rewarding view overlooking the sacred lake with stunning views of the island. Visitors will also be able to see the incredible 108-foot statue of Lord Shiva and Lord Durga, which is one of the biggest of its kind ever constructed in the world.

The peaceful surrounding of Alexandra Falls offers a feel of the island’s past as it’s sheltered with a rich and untouched rain-forest with around 200 trees species, shrubs, plants and wildlife. Unwind with your loved ones as you listen to the falls from a distance comforted by melodious sounds.

Let’s make a quick stop at the dormant volcano of Bassin Blanc. Located in the Savanne District on the southwest of the island, the lake is fed mostly from rainwater but appears white when seen from the sky. As we make our way down the hill towards Le Morne, take pleasure in the dominating views of the south coast of Mauritius.

You will love the quiet backdrop at Vallee Des Couleurs. Take a walk around the wooden deck, admire the beautiful views of the valley and lake or head over to the viewpoint next to the restaurant to catch a glimpse of the couloured earth, the emblem of the valley, which is unique to Mauritius.

Time to savor some authentic Mauritian-fusion cuisine. After a stroll in the park, meet Chef Ganessen and his team of cooks and let them surprise you with their exotic dishes.

Moving further to Le Morne, you will love the scenic drive along the coastal road of Baie Du Cap. The road is listed among the best coastal drives in the world. We will also stop at one of the most popular viewpoint on the South Coast.

Immerse yourself into the rich beauty of the peninsula of Le Morne Brabant, rising 556 metres above sea level. This remarkable mountain offers breathtaking views and shares a rich history of the past. Le Morne Brabant has been marked as a World Heritage site by UNESCO since 2008. There are many caves and overhangs on the steep slopes of the mountain where the runaway slaves would take refuge in the 19th century.

Unwind Mauritius offers Pick up from any locations in Mauritius :)
You will have the option to update your hotel/Address on the booking page and our chauffeur guide will pick you up from your location on the choose dates.
You can choose to be picked up from 08:30 to 09:00 am and our guide will meet you in the hotel lobby.
On this tour we will show you some of the most beautiful spots on the South West of the Island. Our tour expert recommends to wear a pair of casual shoes and to bring:
A camera for some awesome photos souvenir
A pair of sunglasses
Slavery in Mauritius was abolished on February 1, 1835. An undeserving misunderstanding occurred when the police expedition travelled to inform the slaves of their freedom. Since they were suffering from hardship, they jumped from the top of the mountain to free themselves, thinking that they were going to be apprehended again.

The memories of slavery are a vital part of the local culture as it connects the ancestors of different communities from a sorrowful past.

Amazing day. Weather was lovely fortunately and allowed us to enjoy the trip even better. Knowledgeable guide and driver. He didn’t rush us at all. Food was awesome. Lovely views around. Would highly recommend. Big thumbs up. Keep up the good work guys.
Showing 1 - 1 of 1 in total

This site uses Akismet to reduce spam. Learn how your comment data is processed. 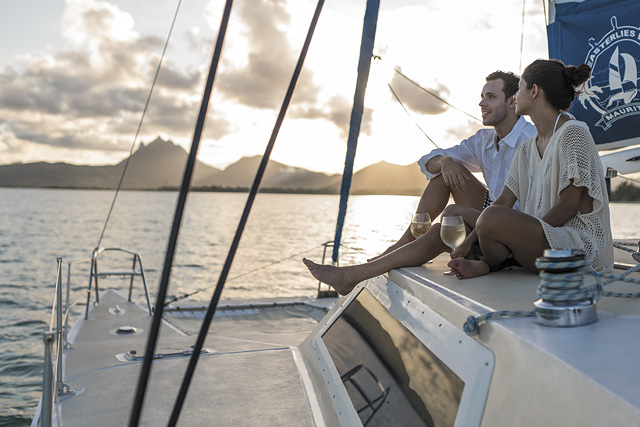 14 Day Tour of Mauritius | *All Inclusive 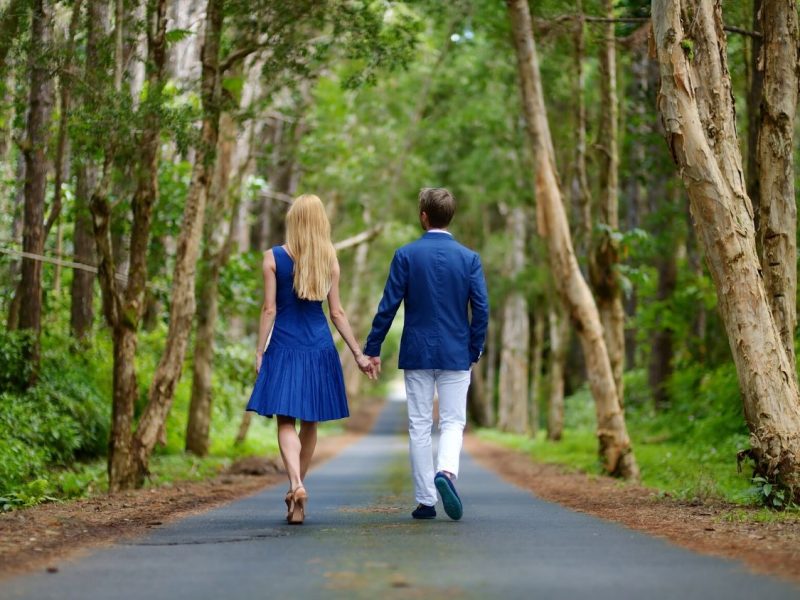 7 Day Tour of Mauritius | *All Inclusive 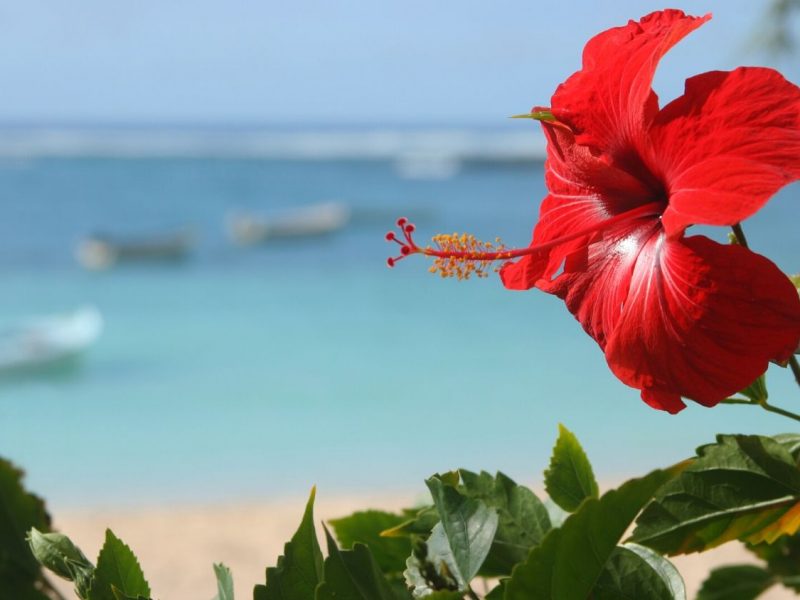 5 Day Tour of Mauritius | *All Inclusive